KiDi To Rease New Single Ahead of Ep

Lynx Entertainment signee, KiDi, ahead of his 4th Ep has announced on Tuesday September 6, an upcoming single titled “Champagne”.

In the snippet shared on his official Instagram page, KiDi can be seen dancing to the song. The post was captioned “Grab a glass, THIS THURSDAY 08/09/22. We drink good #CHAMPAGNE 11. We’re about to be OUTSIDE all September in Europe

#4PlayEP”
Champagne is an uptempo song about drinking champagne and having fun (outside), and it is produced by Nigerian producer Telz, who is known for the producer tag “Funkula” and many other bangers.

It is believed that, this is one song that will feature on his Ep 4, along with his other songs. 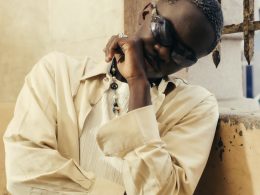 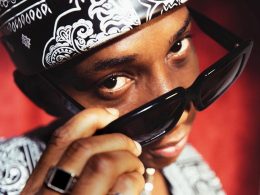 Bella Shmurda has released a teaser of his new song which features co-Nigerian artiste Omah Lay. Taking to…
byTeam aftown 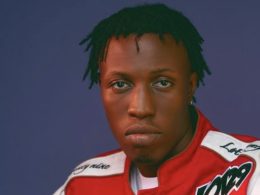 J.Derobie returns with stunning video for new single ‘Ato Me So’. The single is said to have been…
byTeam aftown 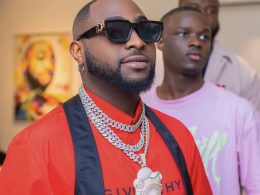 Nigerian afrobeats superstar Davido, has made known that he has an album release on the way. In a…
byTeam aftown