Ghanaian beat maker Nektunez says he only needed about an hour to produce his global hit “Ameno Amapiano”.
The song has topped charts on almost all social media platforms and fast became a worldwide hit during the 2021 Christmas festivities.

Speaking in an interview with Andy Dosty on Daybreak Hitz, the producer revealed that he used to listen to diverse types of music, hence informed his decision to sample the original song composed by French new-age musical project “Era”, released in June 1996 as a single from their self-titled debut album, “Era”.According to him, he tried to fuse the popular South African genre ‘Amapiano’ with other foreign songs to create a new sound. “I took the vocals from the popular ‘Ameno’ song and within an hour I was done. I didn’t spend much time producing it,” he said.

Nektunez also narrated to Andy Dosty how his remix with Goya Menor came about.

“I dropped the song on April 22 and in June, this guy in Nigeria heard it in a club, reached out to me and did a remix of the song”

Nektunez, is an Atlanta based Ghanaian Multi-Genre record producer, singer, songwriter, composer and entrepreneur.
He was born to Ghanaian parents on the 13th of July in the early nineties (90s). He was given the English name, Noble, because his parents believed he would grow up to live a peculiar life and become a famous personality in the future.

Listen to Ameno Amapiano here on

He was born Eugene Marfo, the talented musician who rose to fame was a participant in the MTN…
byTeam aftown 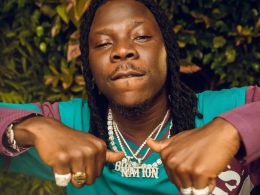 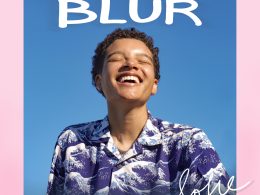 Sofie is a Ghanaian, German, American singer/songwriter and producer raised between Ghana and the UK. She has a…
byTeam aftown
Read More