The Chocolate City boss made this announcement in a tweet on Tuesday July 19, 2022 saying “Prepare to meet The Guy. August 19th, 2022″, along with a promotional video. 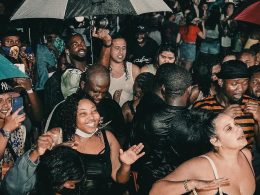 Stonebwoy to perform at ‘YAM Carnival’ in UK alongside Beenie Man, Koffee, others 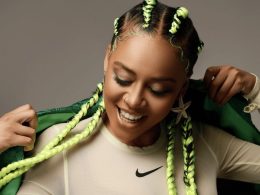 Sho Madjozi has announced a tour to 6 European countries, after taking a break from music for a…
byTeam aftown
Read More