The latest body of work is a ten tracked project with contributions from top Nigerian acts including Grammy award winner Wizkid, Nigerian highlife duo, The Cavemen alongside Ghanaian artiste, Amaarae.

Before the body of work arrived, the sensational songstress had already released ‘Mayana‘ and ‘Ocean’ which were both taken from the album. “V” happens to be a follow-up to the singer’s 2019 project “Lucid”.

Asa on this new album wasted no time in giving her fans what they want with his unique sonorous voice. The well arranged and thoughtfully organized album sees the singer in her element as she proves why she is one of the best female vocalist in Nigeria.

Asa, born Bukola Elemide has been in the music scene for over a decade and has been consistent throughout the years. She is one of Nigeria’s most celebrated singers. Her songs also explore different genres and ideas, she utilizes Jazz, Indie-Pop and Rap in entertaining her fans.

Her hard work, consistency and vocal prowess are among the numerous features that can’t be ignored. ‘V’ is a beautiful project you will want to add to your playlist and play endlessly. Listen to IDG featuring Wizkid 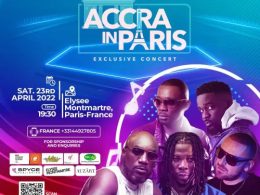 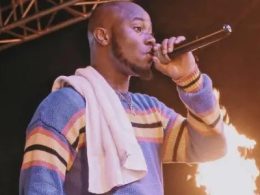 Talented Ghanaian singer-songwriter, Gregory Bortey Newman, better known as King Promise has announced that he will be holding…
byTeam aftown 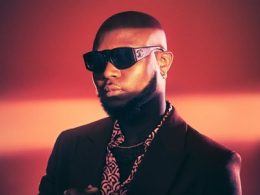