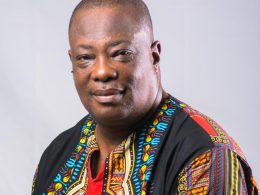 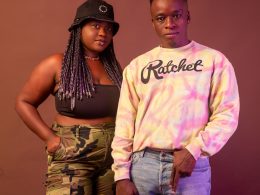 Titled ‘Body’, the chemistry between the two has never been this bright. They smoothly put fans on edge…
byCurated
Read More

Artiste Manager, Kingsford Sagoe Kalloum,  known in the entertainment industry as Pascal, has been honoured for his contribution…
byCurated
1 share
1
0
0
AllEscort